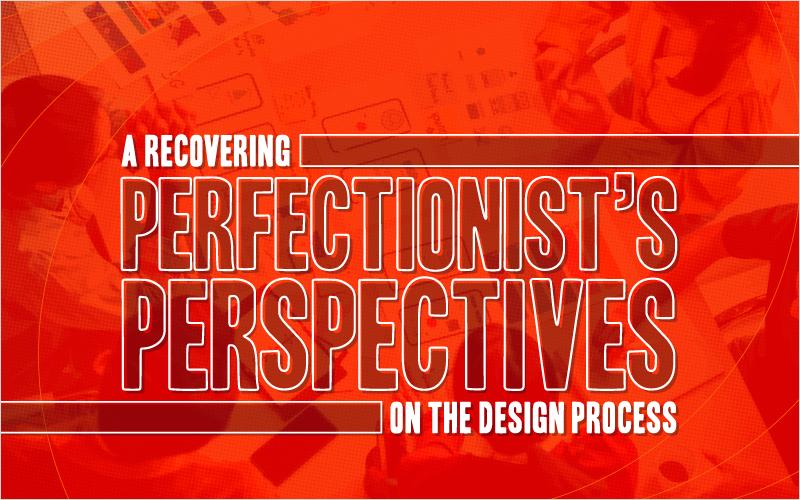 I’m a recovering perfectionist. Up until a few years ago, I thought of my perfectionism as a strength – after all, it had given me great grades in school, high quality projects, and it sure felt good when people praised my work.

But there was a cost to my obsession with perfection that I refused to acknowledge –the crippling anxiety over getting it just right, the never-ending dissatisfaction with myself and my work, and my unwillingness to try producing anything I thought would be low quality.

The author of an article on MedicalNewToday hit the nail on the head describing my experience with this definition of perfectionism, saying that “experts tend to define perfectionism as ‘a combination of excessively high personal standards and overly critical self-evaluations.’” She goes on to indicate that “anxiety [and] depression… are only some of the mental health problems that specialists have repeatedly linked with… perfectionism,” and that “perfectionism often verges on self-abuse.”

I’ve often described my perfectionist side as a “harsh taskmaster” when it comes to how I talk to myself. Whether it’s regarding basketball, navigating social situations, or designing an eLearning course, I used to absolutely tear myself apart for anything imperfect I did.

Now, the mental health aspects of perfectionism can definitely hinder the design process, but why is an unwillingness to produce low quality work a bad thing, particularly in instructional design? After all, isn’t the goal to produce good work?

I was once creating a training for a client. I was under a deadline, but I had been working on polishing the first section until it gleamed – leaving the rest of the training unbuilt. In a one-on-one with my manager, he observed that we don’t need perfection, we need functional. Once we have something functional, then we can keep improving it if we have time.

A perfectionist sees that first draft as low-quality, but the opposite is true. The rough nature of prototyping leaves the door wide open for feedback, and that feedback loop is where the growth and improvement comes from. A high-quality piece of work is simply the result of a long series of imperfectly designed drafts that have reached their potential.

The issue isn’t the quest for excellence – it’s the method for obtaining that excellence.

A perfectionist demands excellence right from the beginning, using the whip on themselves and others if the standard isn’t achieved immediately. That method isn’t healthy, effective, or enjoyable.

On the other hand, a non-perfectionist leaves room for growth. They understand that excellence is a process, beginning with your best efforts, then improving through hard work, feedback, and compassion with yourself as you grow.

You embrace what psychologist Carol Dweck calls a “growth mindset” as you come to believe that your abilities can increase with effort, as opposed to a “fixed mindset” belief that you are who you are – someone perfect, with no tolerance for evidence to the contrary.

It’s definitely been a process for me to overcome the perfectionistic tendencies I’ve engrained in myself over the years, but I have found success as I have leaned into the discomfort of imperfection. The more rough prototypes I build (and break down with feedback before I can polish them), the more I see the value of something imperfect. That value gives me the courage to resist the allure of shiny perfection and instead be content with my best efforts. 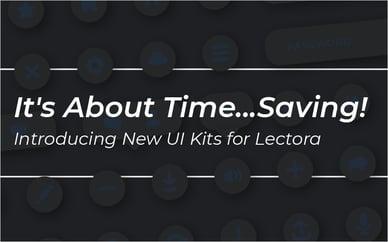 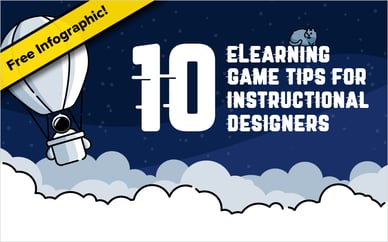 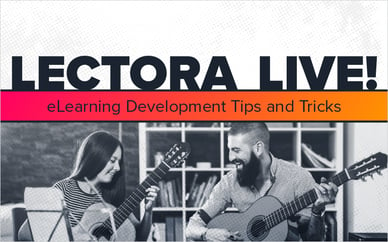 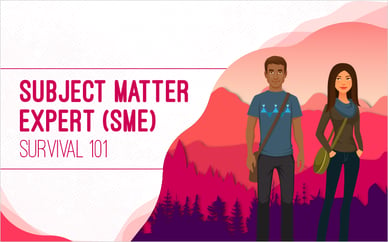 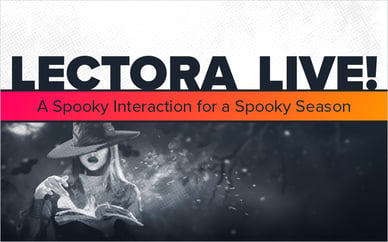 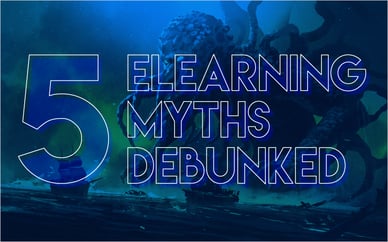